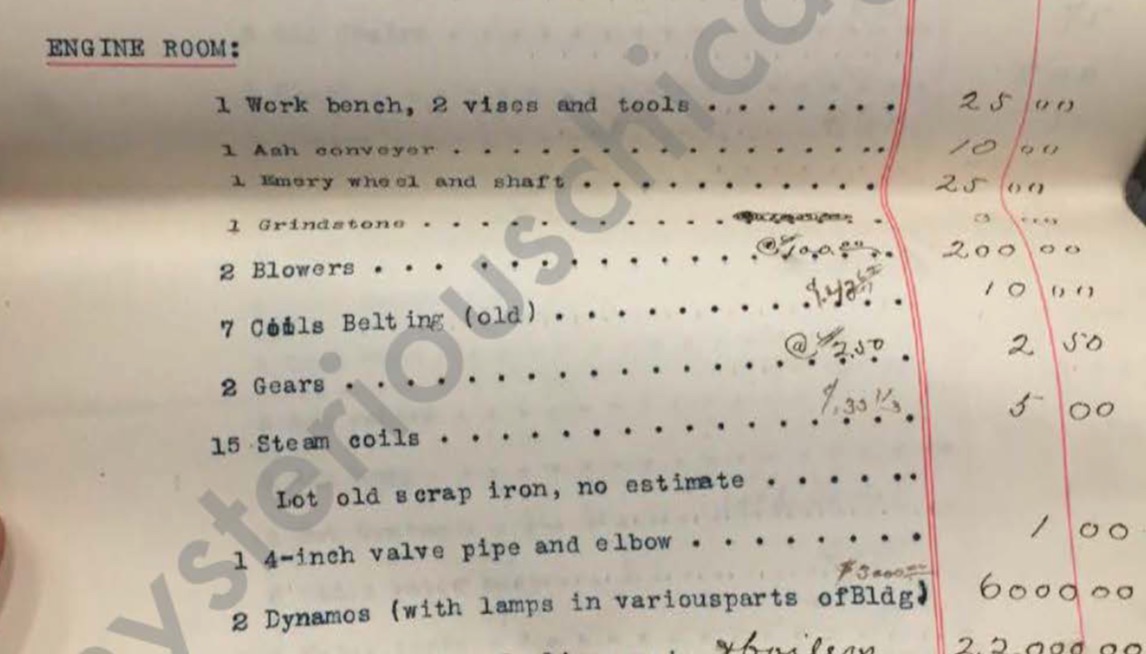 Wilbur F. Storey, editor of the Chicago Times,  features in a few different chapters of the upcoming Mysterious Chicago book. He’s probably the guy who made up the Mrs. O’Leary story, quite likely the guy who invented the tale of George Francis Train predicting the Chicago Fire the night before it happened, and was the builder of a five story white marble “mystery mansion” of which no photo has yet come to light, though bits and pieces of it are probably built into houses all over Bronzeville.

He was also a colossal jerk. I could do a whole series on “%^& the Chicago Times Said,” but it’d mostly just be alarmingly racist gobbledygook that might be better left buried. Storey was not just racist “by 1860s standards,” he was awful even for his time. He was a bit ahead of his time in that he realized from the start that the Civil War was a war to end slavery (at a time when people still insisted it was about preserving the status quo), but that’s why he was against it. He thought slavery was nifty, Lincoln was a fool, and that every other editor in town was a nincompoop. The fact that his land on Grand Boulevard would be his mansion on South Martin Luther King Street today, following a name change, is probably making him roll around in his plot at Rosehill. I hope he gets dizzy.

His probate file, though, is quite a ride. Besides his two wills (one fairly formal, one written in pencil on scrap paper with “My Will” scrawled on top) there are papers from the long dispute between his various heirs, a document in which his widow, Eureka Storey, renounces claims on his million dollar estate, and more.

Most interesting of all, though, is the 18 page inventory of everything they had at the Chicago Times building in 1888. From this, we see that the passage between the mailing and engine rooms contained:

The Engine Room itself contained such interesting junk as:

Amongst the stuff in the composing room:

Even if you know nothing about old newspapers or gadgets, it’s fascinating to read through. If you’re into publishing, typesetting, or printing, it’s essential reading.  I’ve put up the whole 19 page pdf of the inventory right here (right click to save)

The Times, to its credit, printed my single favorite advertisement of all time after Richmond was taken from the Confederates – dig this.