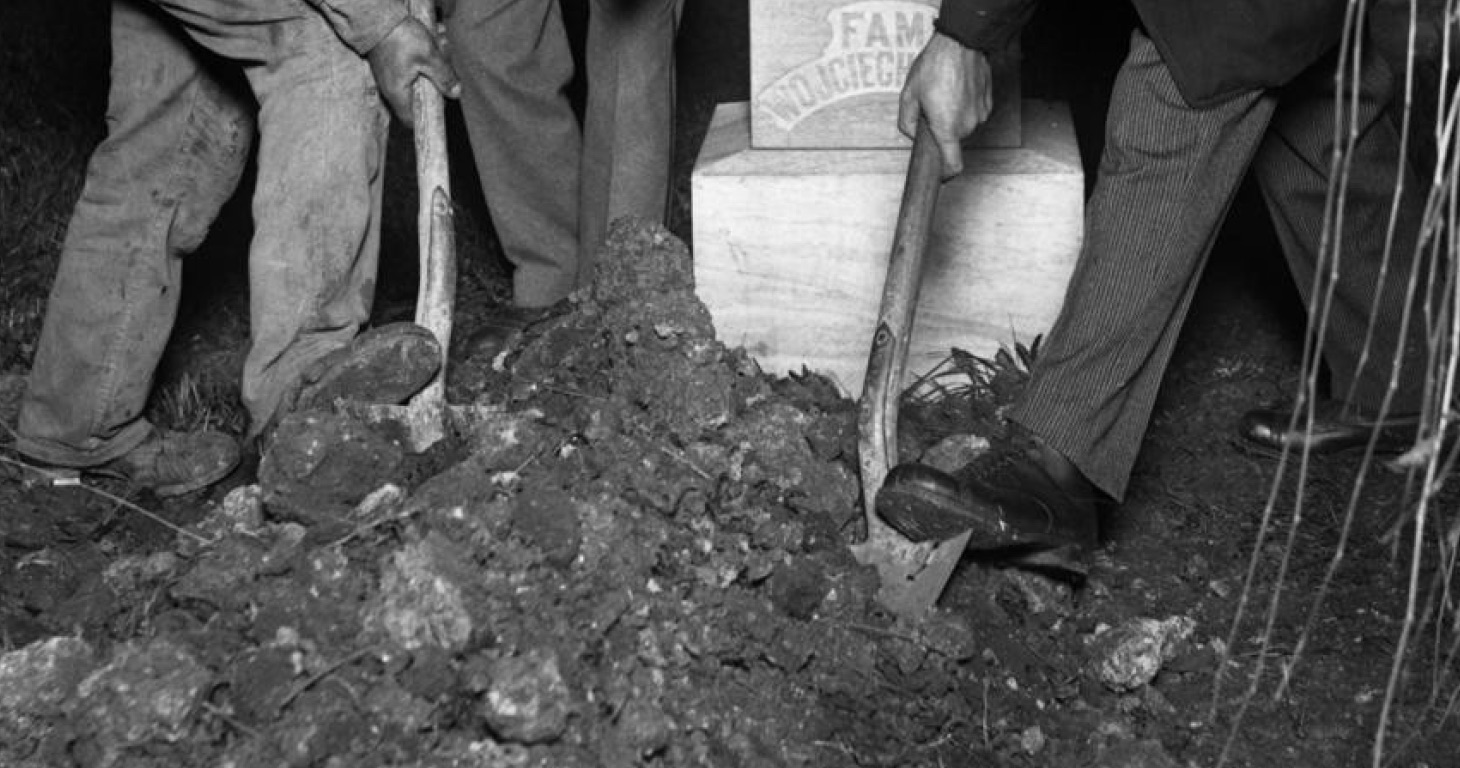 Today I’ll be running my Grave Robbing 101 tour in Lincoln Park, the old City Cemetery, as part of Obscura Day 2016. It’s sold out, so no need to promote further, but since I’ll be quoting a bit of Dr. A.J. Baxter’s memories of robbing that particular graveyard, I thought I’d post his whole bit.

In 1890, the Tribune published an article called “Doctors All Agree,” in which doctors told some of the great stories they accumulated in their profession. One was Dr. A.J. Baxter, who told a long story about his adventures robbing the old city cemetery. I suspect that the reporter embellished a bit (the “what, going already?” at the end is a bit too cute), but it does tell us a lot of interesting things. Such as:

It also just happens to be amusing as hell, if rather dated in its attitude toward race (some lines about his assistant would have probably been seen as ‘all in good fun’ at the time, but would get you fired with good reason today; I’ve left them in for historical sake. Consider yourself warned). 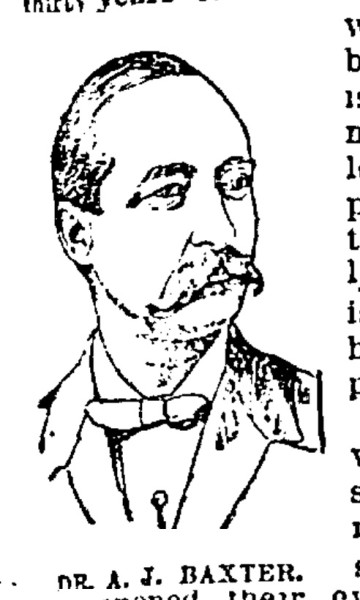 I will tell you, the starched and ramrody medical college professors of today would have opened their eyes if they had been around with the boys in the early sixties. The college were just gasping along, everybody was playing Ambition to win, and Get There for a place, and red hot hustle was going around on the run. A college professor then had not only to do his professoring but pretty nearly everything else around the shanty, including the chorea and the crowing. We were young, but we were right up to date and devilment.
It was 63 or 64 when I was first pressed into service by one of the budding colleges – now a high and mighty institution – so I won’t ‘give it away’ as well as myself. To my surprise I found myself Presenter of Anatomy, and almost before I had time to realize it I also had a private class in surgery.
A pooh-bah of Anatomy and Surgery requires some material to anatomize and surgerize upon or he might as well shampoo his scalpels. But cadavers were frightfully scarce. The hospitals were very small and awfully unaccommodating, and, anyway, people were not dying just then with any praiseworthy rapidity; probably they were too busy or doctors were not thick enough.  Science could not be allowed to suffer, however, and as I had no surplus of funds to hire a deputy I was perforce compelled to become a bold and burking resurrectionist.  With a light wagon or cart, a pick and shovel, and an assistant – in the shape of Nigger Jack, who hung around the college and is still alive and kicking – I made weekly or even more frequent visits to the cemeteries. We usually started out about 11pm and got through by 2 in the morning.
For a few weeks everything was high O.K. and the pickling vat and surgery class waxed strong and mighty in the land, but too soon, alas! Dame Fortune began to show the vinegarish side of her visage. The police  – who at that period were not loafing or interviewing bartenders all the time – got wind of my periodical night jaunts and began to take a hand. It soon resolved itself into a contest between mind and matter, and mind did not always come out topside up.
Was I ever caught? Never mind about that; anyway, a gold piece spoke just as many languages then as it does now. But I had many an awful close shave.
My favorite hunting field was the cemetery, then at the lake shore, and Schiller Street – right out in the country, for Chicago Avenue was the city limits at the time. It was a dismal, neglected place, and the burial ground was usually ankle deep in sand. One murky, chilly night late in the fall we started out at the usual time, and meant business, for the pickling vat was quite empty. On the road we discovered that the pick and shovel  had been forgotten, and stopped at the engine house, then at North Clark and Huron, to borrow one.  Chief Swenie, who was Captain there, obliged me and winked his dexter eye as he handed them over
We reached our destination just about the hour when churchyards are supposed to yawn (as for me, I’ve never seen one even gape) and, stripping off our coats, got right to work. In about an hour and a half we had three beautiful stiffs.  We had just loaded them in the wagon and were getting ready to skip when about half a dozen blue-coats swooped down and ordered us to surrender. I shoulted to Doc to sling the stiffs out of the wagon and trot for his life, and I took to my heels. I was a pretty swift runner those days, but one of the cops (who I afterwards found out was Officer Tom Speden) was no slouch at it himself. Three or four shots were fired at me, but of course I wasn’t hit, and Speden stumbling over something, managed to get clear off.
Jack got away too, but it was a could of hours before I found him in the basement saloon on Kinzie street. The scare had almost made a mulatto out of the coal-black coon. I thought that the engine house pick and shovel (left behind at the cemetery) would cause trouble, but they didn’t, for I never heard anything about them from that day to this.
That month was very unlucky, anyway, for about two weeks after I had another unpleasant experience. We had got away with a couple of cadavers all right, but the police were on watch at the college when we returned and I had to temporarily deposit the stiffs at my office on Lake Street.
Next morning when I got down the office door was open, the place hadn’t been cleaned, and the old Irishwoman who attended to that was nowhere about. She didn’t show up either for fully ten days, and when she made her reappearance she cut loose in great shape. It appears that she had lifted the tarpaulin, caught sight of the stiffs, and then ran all the way to her home on the west side. She swore by all the stains that she had been so sick that they had to keep her alive on whiskey and handed me a bill for $16.75 – and whisky was awful cheap those days, too. Kicking didn’t count; I had to settle.
What, going? Well, when you feel melancholy and want cheering up drop around again and I’ll repeat the dose.”
Grave Robbing 101 runs today in Lincoln Park at 4. It’s sold out, but will surely be repeated, and is available as a private walking tour  any time. Email for info!
(Visited 267 times, 1 visits today)