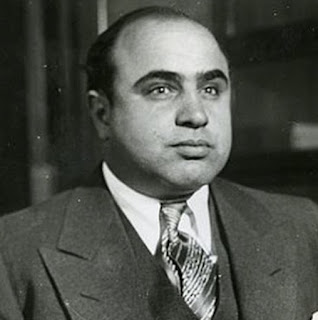 What Chicago tour guide would have a full repertoire without a gangster tour?

Adam has written extensively about Chicago gangland and mobsters – he even wrote a book about them under a pseudonym that’s availabel in many prominent local gift shops. His research tends to focus on obscure – but fascinating – gangsters, like Sam “Il Diavolo” Cardinella (who tried to fake his own death on the gallows), Vinnie “The Schemer” Drucci (who got his kicks by dressing up like a priest and messing with people on the street), and Frank McErlane (a tommy gun pioneer who was once caught shooting up an empty street – he thought ghosts of people he’d killed were attacking him). But of course, there are tales of Capone, O’Banion, Dillinger and the other men who tried to make this town their own.

Available sporadically as a public tour, or any time privately as a bus tour.  Routes vary some but always almost always drive past the site of the St. Valentine’s Day Massacre.