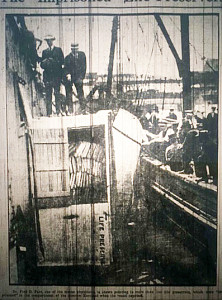 Today marks the 100th anniversary of the Eastland Disaster, in which 844 people lost their lives when a badly oversold boat capsized in the Chicago River between Clark and LaSalle. It’s been a big year for finding new footage of the disaster; film footage was found in Dutch newsreels, followed closely by more graphic footage in a British newsreel.  Last week the Chicago Tribune discovered several new photos in their basement.

These photos aren’t exactly “new;” but I’m not sure they’ve ever been republished. They were printed in various Chicago papers that now exist only in microfilm archives; these are photos taken of the microfische screens. The quality isn’t always great, but they deserve to be seen.  Most of these have probably never been online before. 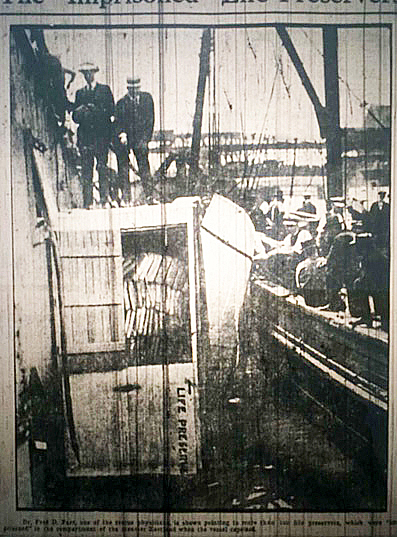 The inaccessible life preservers in The Chicago Evening Post , 7/27/1915 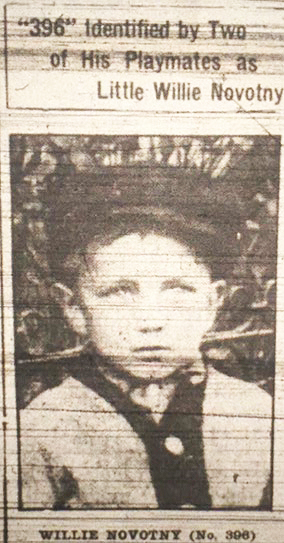 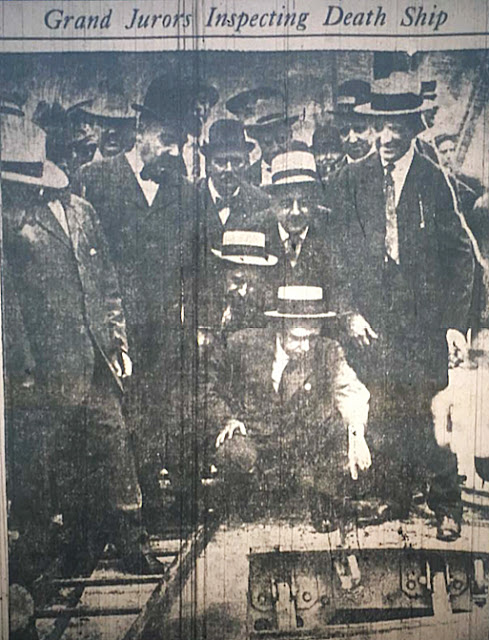 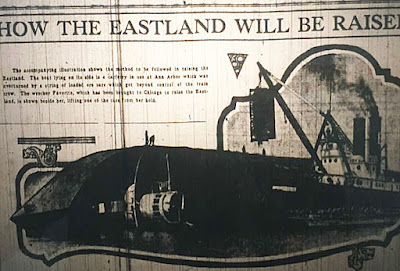 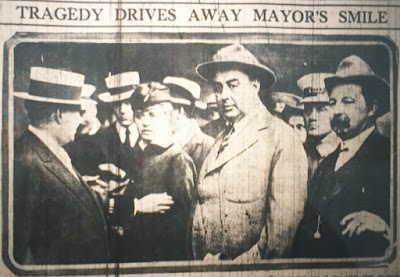 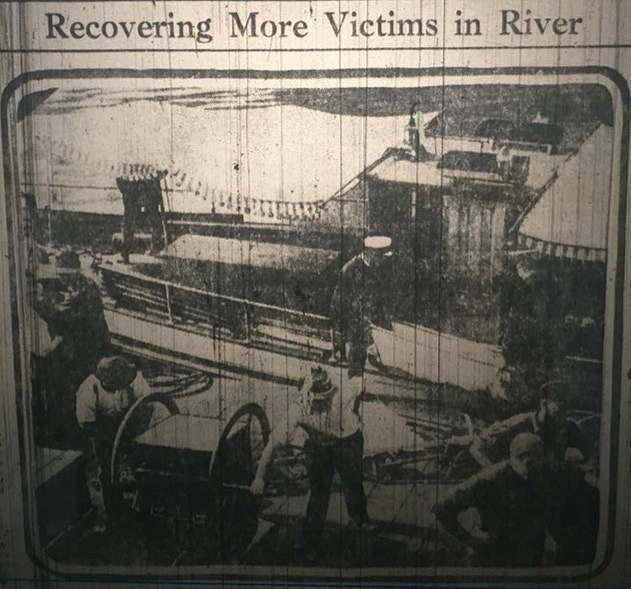 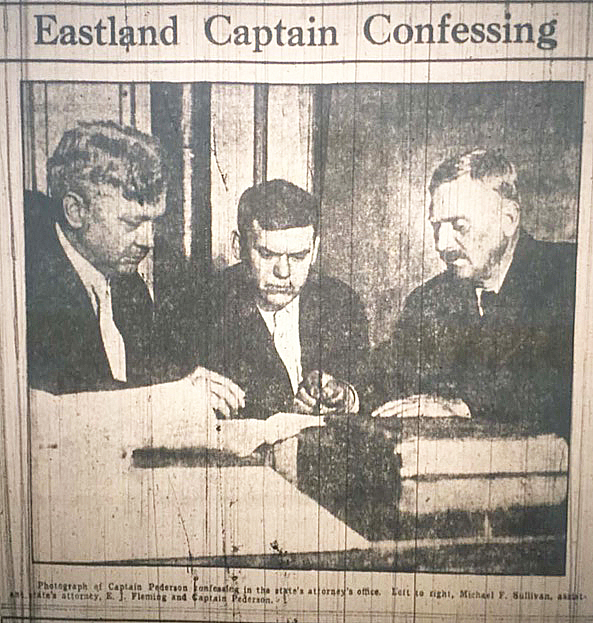 From the Chicago American: 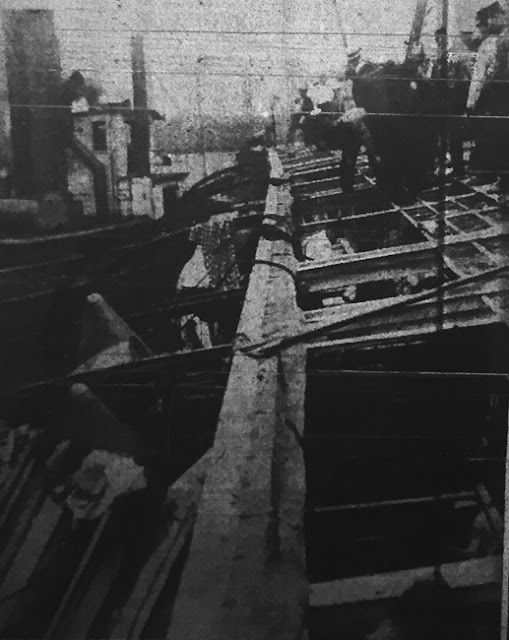 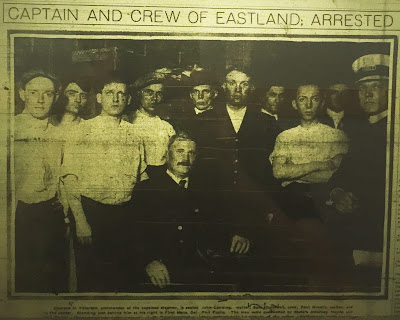 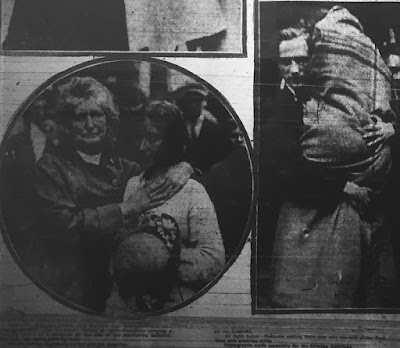 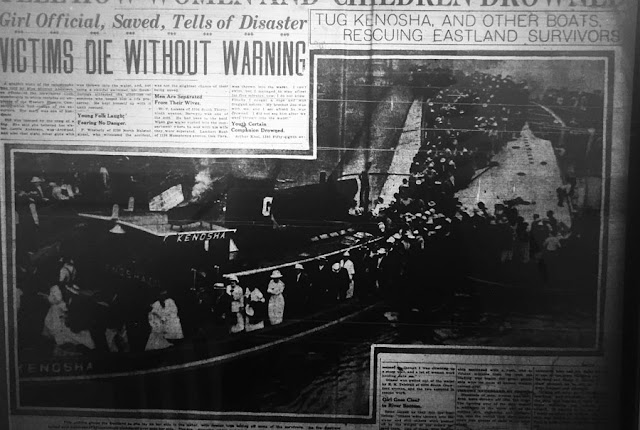