I’ve recently heard from some people who work in the Vic Theatre, at Belmont and Sheffield, that the place is haunted – specifically, it’s said to be haunted by a stagehand and by Victoria, the namesake of the theatre, who is said to have killed herself in the building. Footsteps and things like that are heard a lot, and the ghostly stagehand occasionally shouts “Stop it!” at people who are acting up. 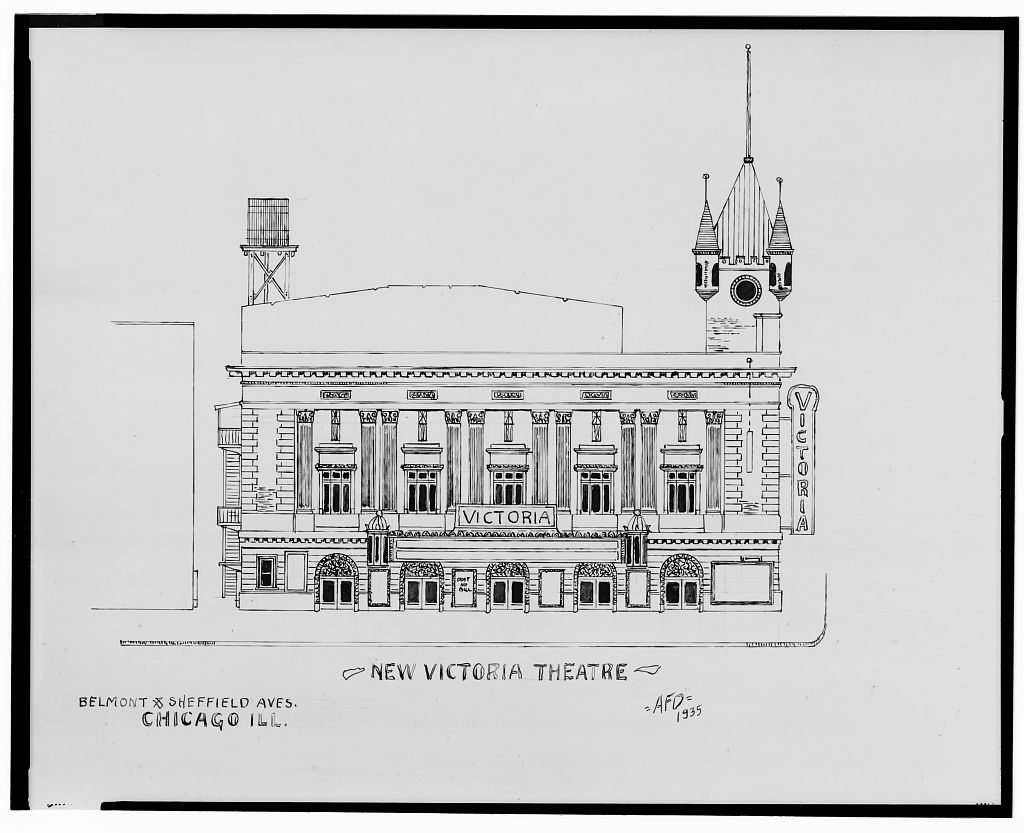 It sounds like a lot of ghostly stuff is reported in the theatre (footsteps, strange voices, etc), but I can’t back up the history just yet. The theatre was built in 1912 as a vaudevile house under the name The New Victoria theatre and underwent MANY changes. Like most of the great theatres in town, it was a porno theatre at one point. For a while it was called the Roberto Clemente and played Mexican cinema. In the late 20s it was the German Theatre (which showed operettas), and then was shut down altogether in the Depression. In the 70s, it was even an auto part warehouse and shop for a while. It became The Vic as we know it today around 1984. At the time, the stage hadn’t been used for anything in fifty years.

I can’t trace a single actual death in the place, and can’t actually find any source that says there actually was such a person as Victoria in the first place, let alone anything to indicate that she died there, other than hearsay.

Anyone care to correct me?