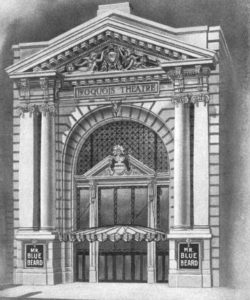 I’ve been examining the big, big panorama of the Iroquois Theatre after the fire that you can download from the Library of Congress – the one taken just days after Dec 30, 1903, when a fire there killed somewhere in the neighborhood of 600 people. An associate once gave me a poster-sized print (they sell them on ebay), but I couldn’t think of a place to hang it in the house that wouldn’t just seem morbid (even for me). The panorama looks like this:

There are several versions that come up on Google, but that are really clear enough to make out many details, or to examine the legend that you can see “ghosts” in the background. But downloaded the 70mb version and zooming in gives a pretty clear image of the origin of the legend. Quite a few people are lurking in the background of this shot, and a few were apparently only there for part of the time the plate was exposed, leading to images like this, where a couple of people seem translucent. I’m sure there are people who would argue that they were ghosts, in any case: 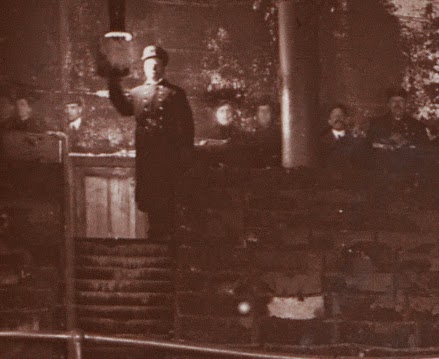 Elsewhere in the panorama, you can get a very good look at some of the  architectural details that survived the fire (and most of them did; it really was a fireproof building, just as they advertised it. It was the stuff they put into it that was flammable). 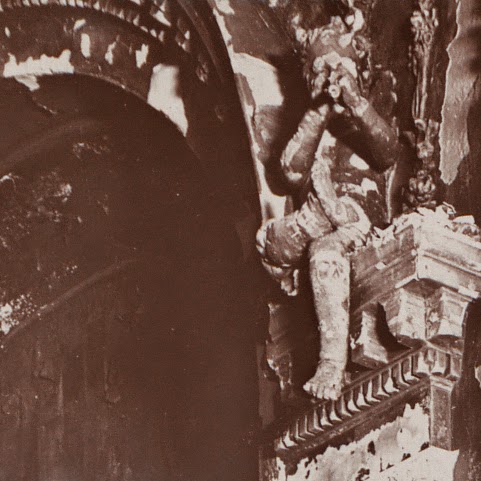 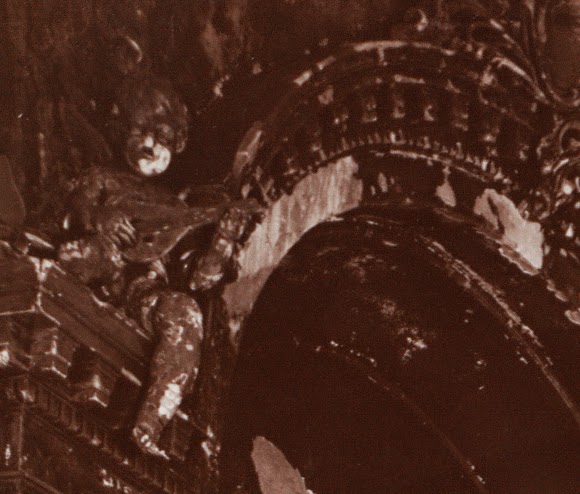 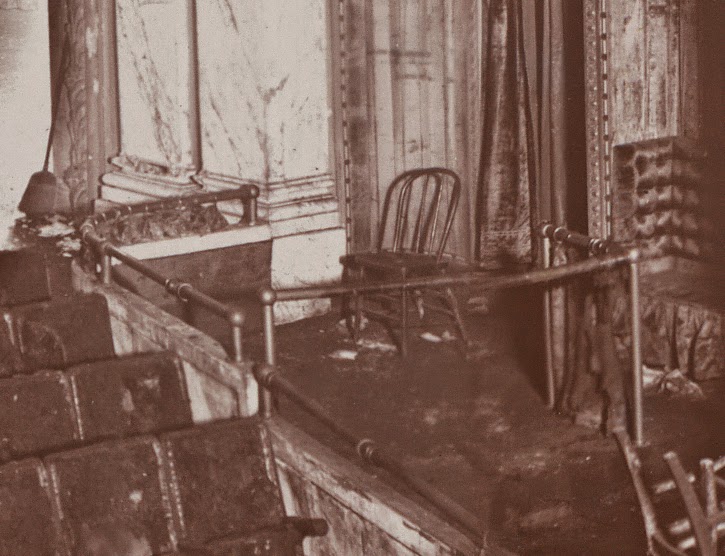 The file is a bit of a pain to find on the Library of Congress, since “Iroquois” is spelled wrong in the listing, but here’s the link.  You can download several versions, ranging from a small jpg to a 72mb tiff.
(Visited 802 times, 1 visits today)