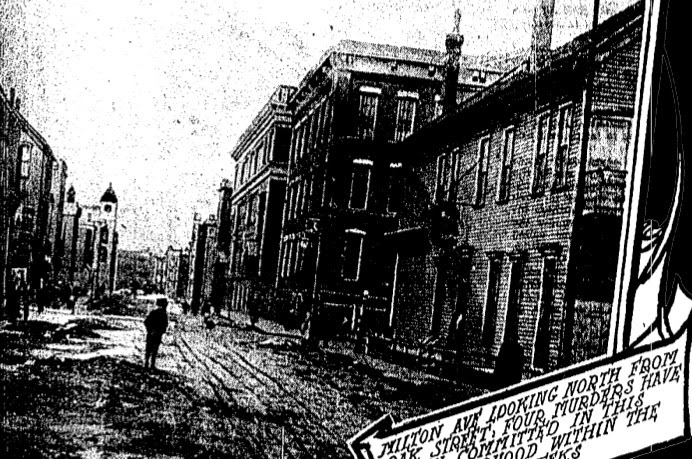 So they’ve started to build townhouses at Oak and Cleveland, the intersection once known as “Death Corner.” It averaged about a murder a week in the 1910s. Death Corner sat right in the heart of the neighborhood that was then known as Little Hell, where Black Hand gangsters terrorized citizens and cops traveled only in pairs. Hector and I were joined by Amelia Cotter, my Chicago Hauntings colleague, and a bunch of friends and family as we swung by to see if any ghosts were showing up these days.

In the process of doing more research, we found that in 1901, a school that stood on the site once had a real problem with a “satanic confession” called Gumacco. The articles we found about it were so much fun that we just had to share them!

Get the free podcast at iTunes, on archive.org, or on feedburner (scroll to the bottom).  (Itunes link may take a few hours; for now, you can just listen on this nifty widget: 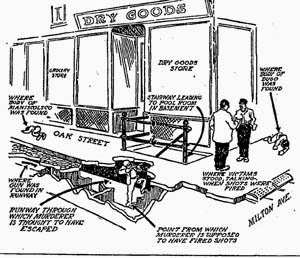 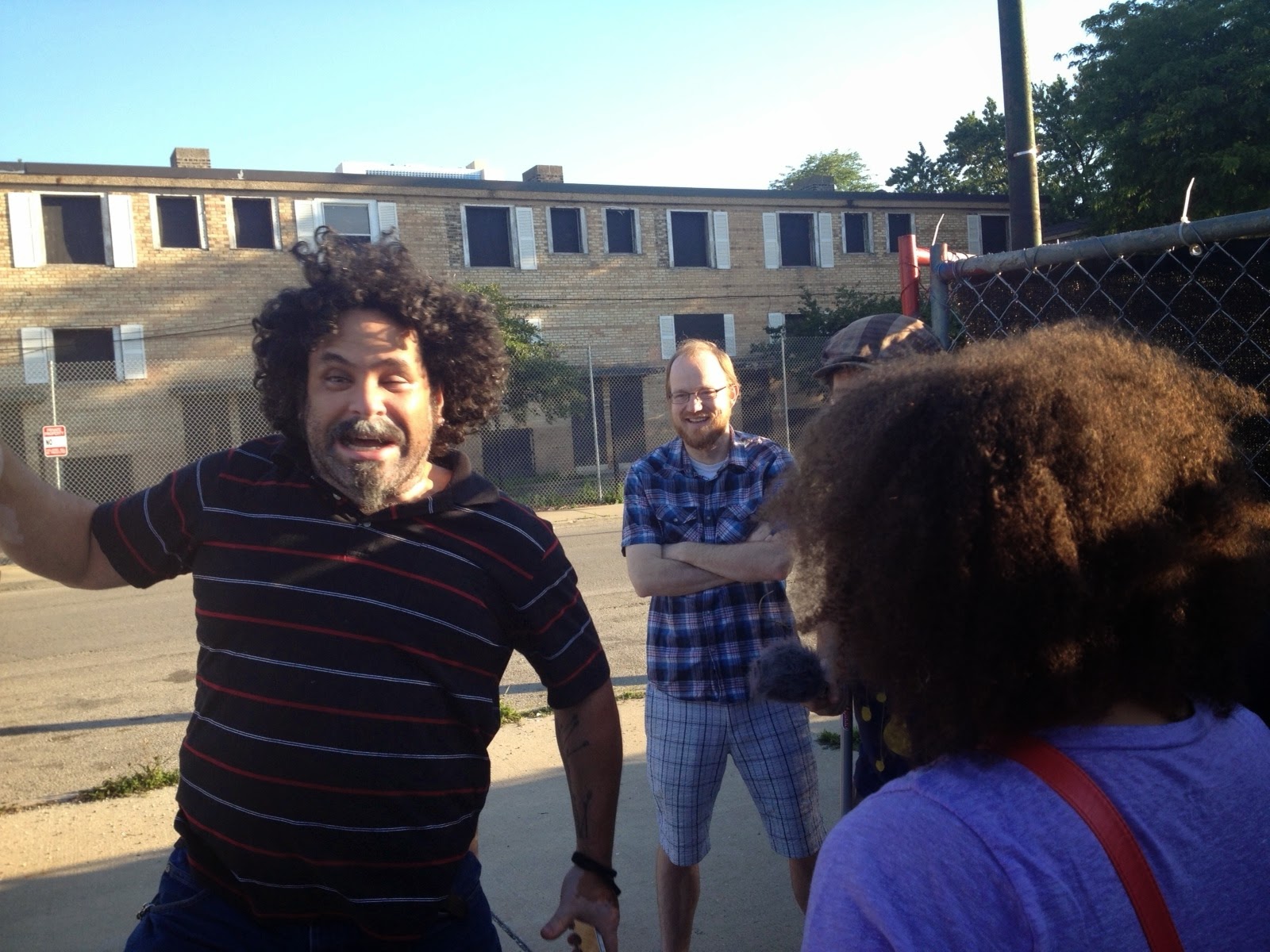 Kids in Little Hell, 1922, playing in a recently bombed-out building. 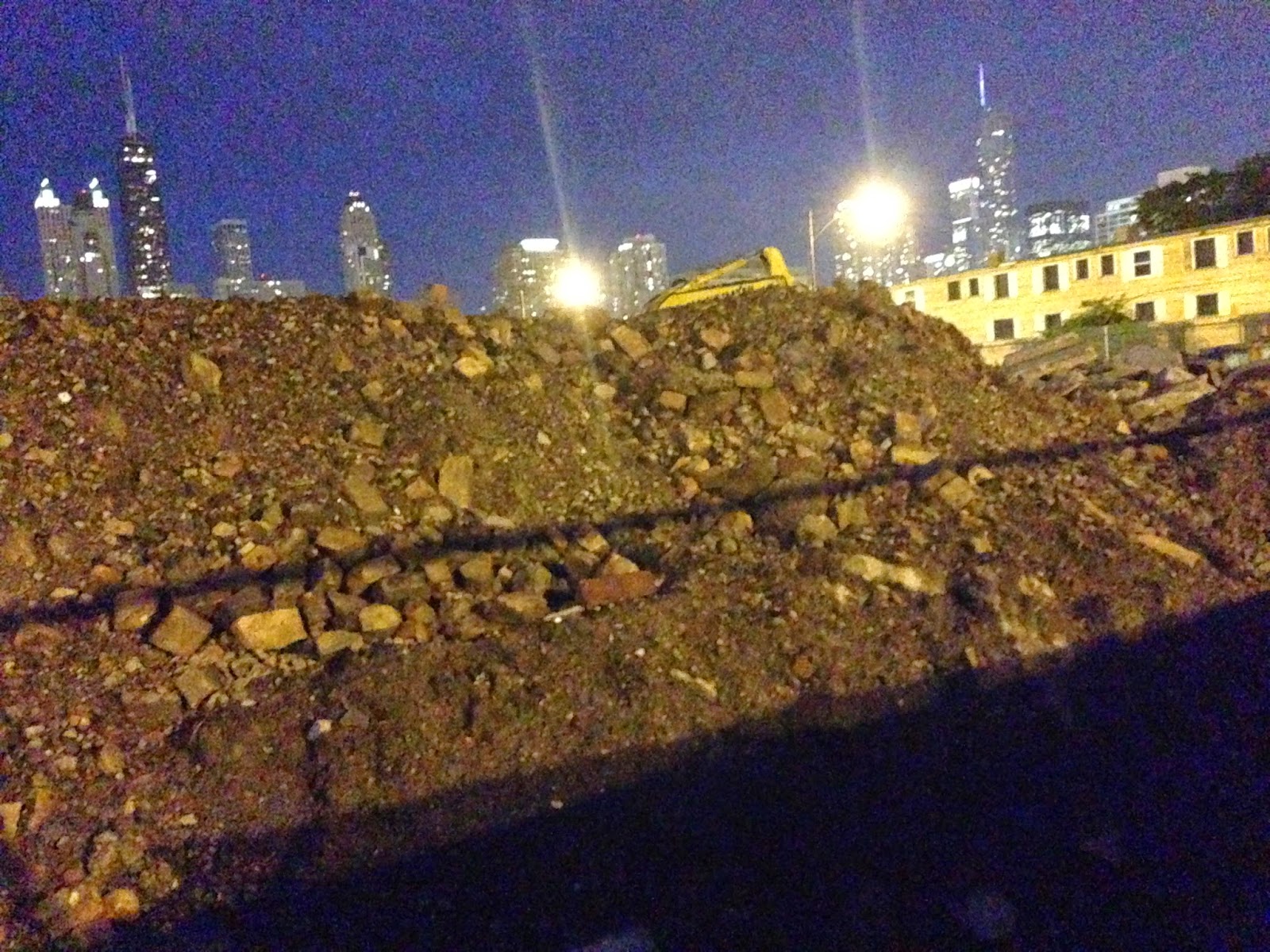 Recently torn-up grounds for townhouses. Pretty good skyline view! You can see the Bloomingdales Building, the Hancock, the Park Hyatt, the Aon Center and the Wenis Tower (aka the Ronald Rump). Could any of these be old Little Hell bricks?
(Visited 825 times, 2 visits today)