Now and then I’ll have some fun with instagram filters and post stuff up on our tumblr. Here are three recent ones: 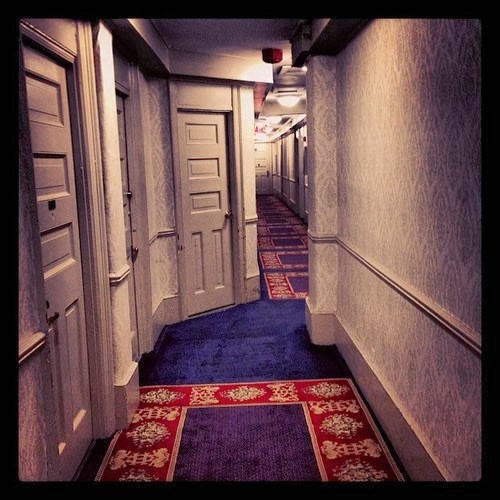 Floor 12N on the Congress Hotel. This is the floor the staff always tells me is the spookiest one. 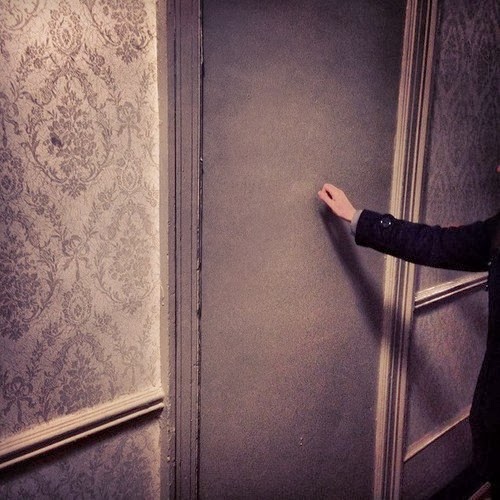 This blank space on that floor may have inspired the legend of “the room so haunted they sealed it off.” I just can’t seem to convince people that that story isn’t true, or that the hotel wasn’t the inspiration for 1408, even by pointing out the sheer unlikelihood that Stephen King would have ever stayed at the place. 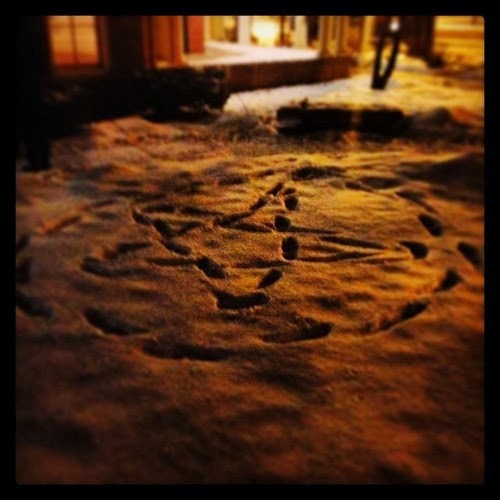 One of the urban myths that bothers me most is the story that Jane Addams buried a devil baby alive in the courtyard next to Hull House. The devil baby was just a myth (one that came up in many cities, and apparently just came up AGAIN in Indiana), but even if it was real, this wasn’t a courtyard at the time, and Addams never, ever, EVER would have buried it alive anyway. If you wanna say HH Holmes killed hundreds more people than he actually did, it doesn’t really hurt much. Slander that guy all you want. I don’t think he killed or tortured nearly as many people as they say, but he did kill quite a few and was a big enough jerk that I don’t really feel like I ought to defend his honor or anything.  But slandering Jane Addams is not okay.
But I’m not above cheap pranks that’ll melt away.
(Visited 317 times, 1 visits today)