The imprisonment of Al Capone and the end of prohibition pretty much spelled the end for the gangster era in Chicago (at least for the time being), but there were still scores to be settled.

Capone’s favorite hit mad, Machine Gun McGurn, fell onto hard times and began to receive anonymous valentines in the mail, presumably from gangster who blamed him for the St. Valentine’s Day massacre.

Now, McGurn was a tough character. As part owner of The Green Mill, an uptown speakeasy (still operational, though now fully legal), he talked one entertainer who performed there into staying by cutting his throat in the alley.

But in the mid 30s, with the gang on hard times, the North siders were still angry at him and the south siders were sick of him. Both sides had reasons to want him dead, and, to this day, no one knows WHICH side got him.

But on February 15, 1936, McGurn was bowling at the Avenue Recreation Room, at 805 N. Milwaukee (where the H&R Block is now) when gunmen from some gang or another wandered into the room and shot him to death. At his feet, they left him this valentine: 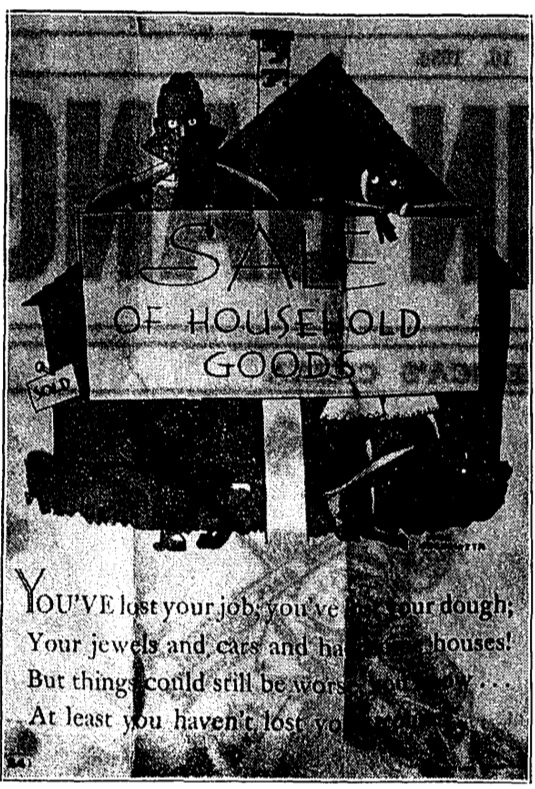 “You’ve lost your job, you’ve lost your dough
your jewels and cars and handsome houses
but things could still be worse you know…
at least you haven’t lost your trousers!”